Canoe trails on the Bug River

Trail Canoe Poleska Valley Bug u begins in the village of Świerże. A convenient place for kayaking is located at the end of the park building of the former mill. After 2.5 km we reach Hniszów where in distance about 1.5 km from the river we can admire the huge size of the oak Bolko. By going further we pass the villages of Siedliszcze and The Will of Uhruska. We arrive in Zberez where for several years now in August European Goodness Days. During these days, the pontoon bridge can be go to Ukraine and visit the Szacki National Park. The rest of the trail runs a very picturesque section of the river, places with very high cliff-edge. After about 4 hours from Zberez along the way passing sobibór we come to the “Tristyk borders” of the place where they combine borders between Poland, Ukraine and Belarus. We will know this place after on the river itself, a grid protecting the border of our eastern neighbours, as well as a red border pole with the inscription “Буг” About 100 meters away at the old water pumping station is located wooden gazebo and convenient exit is a very good place for Break. The remains of the railway bridge are also an attraction on this route from XIXw on the Chełm-Brest line which are located in the vicinity of orchówek. Take a break in the Bug lying above the bug itself Włodawie on the famous of the daily radio messages of the sea. Włodawa as the “City of Three Cultures” also has a great deal to offer visitors to tourists. In Kuzawka, located 32 km from Włodawa ends 110 km canoe trail Poleska Dolina Bugu.

The Bug-Krzna canoe trail covers a 150-kilometer stretch of rivers in the Bialskie district. It was designated on the basis of the most attractive natural and cultural values of northern Lublin. It has the necessary infrastructure, convenient descents and exits for this type of active rest to enable the equipment to be drained and the run-offs are completed, parking lots close to the starting point, a tourist marking that meets the PTTK labelling requirements waterways and designated campsites and campsites.

Using the services of our company you can choose for a multicultural section Sławatycze – Jabłeczna – Kodeń – Kostomłoty – Żuki – Michalków (with a length of 55 km) , which allows you to admire the untamed buzzan nature and sightseeing the most important shrines of cultures living in these areas for centuries. Visit the Orthodox Church and the Catholic Church in Sławatycze, the Orthodox monastery in Jabłeczny, the shrine and rose gardens in Kodnia and the Unica Church in Kostomłoty.
The trail is marked with visible signs from the water and from the mainland. The offer is aimed at organized groups and individual tourists.

Water gauge on the Bug River in Włodawa 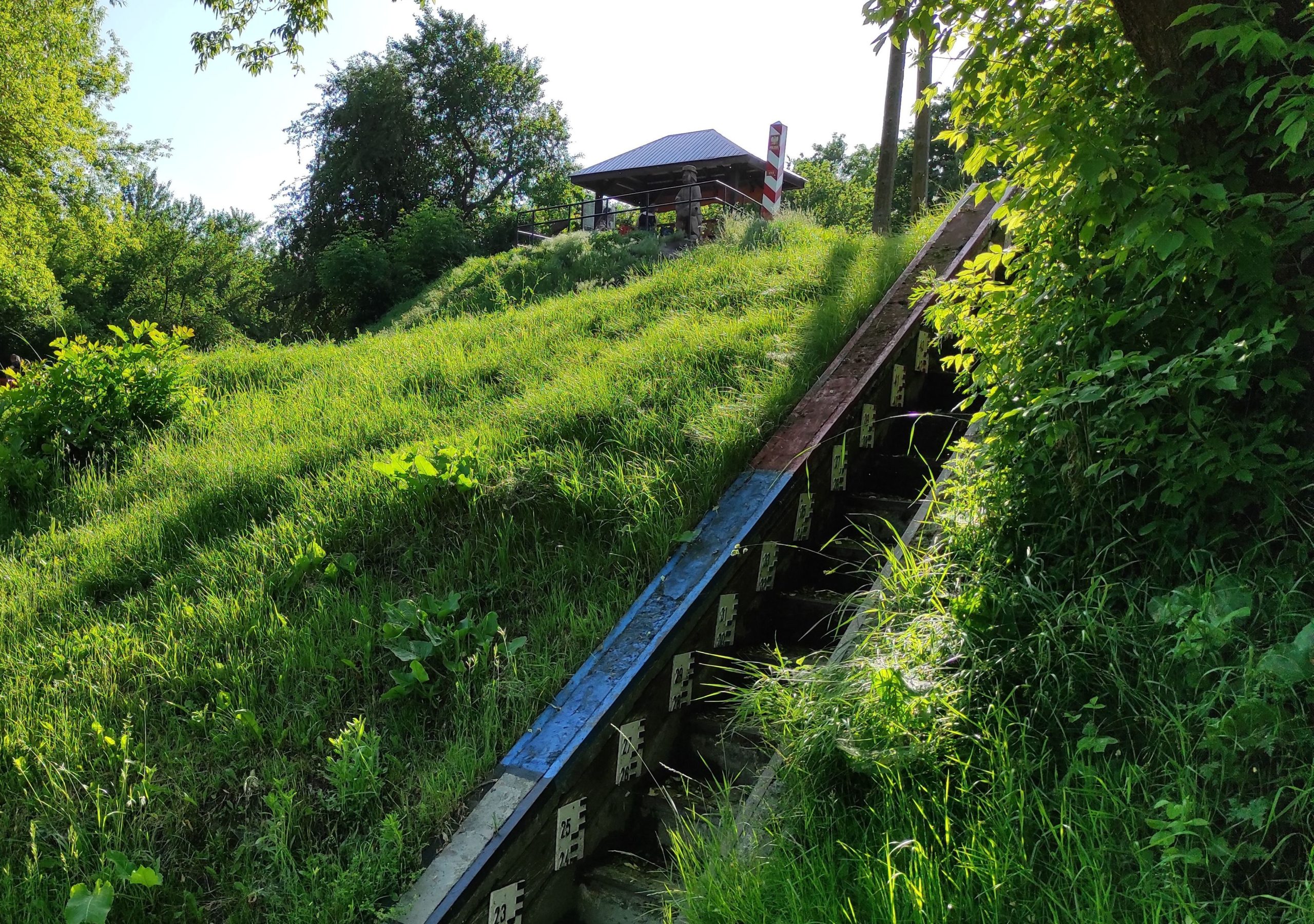 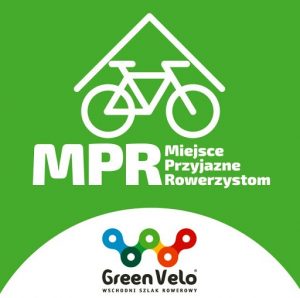 KAYAKING ALONG THE BUG RIVER

This website uses cookies to improve your experience while you navigate through the website. Out of these, the cookies that are categorized as necessary are stored on your browser as they are essential for the working of basic functionalities of the website. We also use third-party cookies that help us analyze and understand how you use this website. These cookies will be stored in your browser only with your consent. You also have the option to opt-out of these cookies. But opting out of some of these cookies may affect your browsing experience.
Necessary Always Enabled

Any cookies that may not be particularly necessary for the website to function and is used specifically to collect user personal data via analytics, ads, other embedded contents are termed as non-necessary cookies. It is mandatory to procure user consent prior to running these cookies on your website.